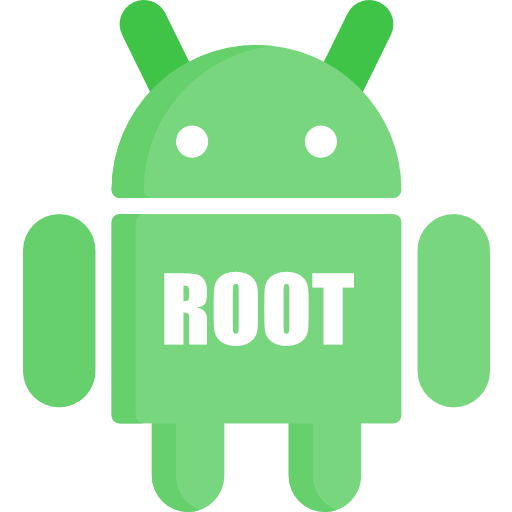 You’ve probably heard the term branded about by the nerds you know. Root, or Jailbreak, but what the hell are they talking about? Okay, so I see lots of technical guides and explanations of this magical term all over the Internet, but what if you’re new to this? Is Root a good idea or bad? What does it do for me? And most importantly why would I care? We’re going to attempt to explain Root for you, in terms you can understand.

Because it’s a “techie” term, it really doesn’t have a real-world description, but I’ll do my best.

What exactly is Root?

First, I’m going to assume that the vast majority of readers have stayed in a hotel/motel at some point in their lives. 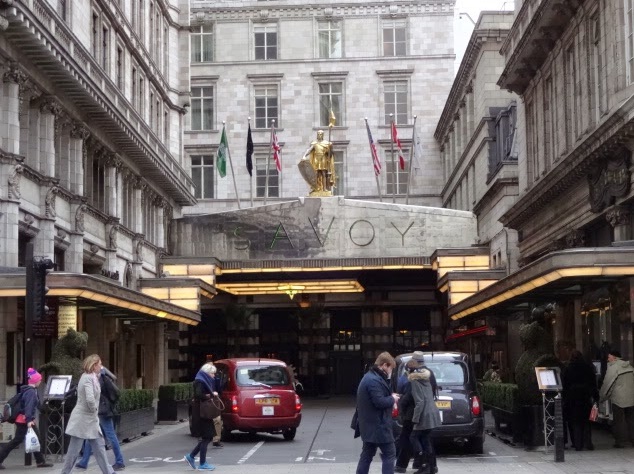 So when you stay in the hotel, they give you a key. It generally opens the door to the room that they have assigned to you. That key allows you to get into your room, and use the services in your room, the beds, bathroom, TV, mini fridge, etc. It doesn’t allow you access to all of the other guest rooms, just yours, and maybe that sweet business center. As the paying customer, who is going to utilize these facilities, we will call you the USER.

With me so far? Good.

Now there are also some people with access to each and every room, We will call this person RUDY (or ROOTY) Here is what ROOTY could look like: 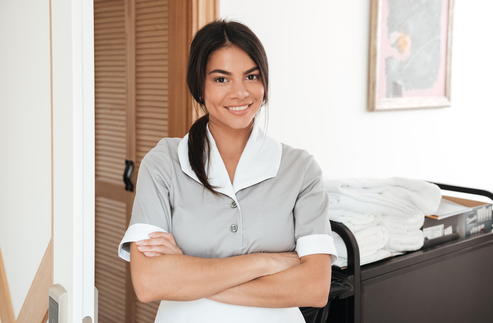 In this case, ROOTY is a housekeeper, she has access to all of the rooms in the building, she keeps things organized and tidy, and makes sure the place runs pretty efficiently. But she can also go through your suitcase and your toiletries, because she has access to EVERYTHING. ROOTY is the foundation of the hotel, without her, nothing would work right, and the whole operation would break down.

So you are the USER, Housekeeping is the ROOT.

When you buy your phone, you don’t have ROOT access, just like in the hotel, that access is restricted from you. By ROOTING (or Jail breaking, if you have an iPhone), you give yourself that access.

So now you know what Root is. What the hell does it do?

Root, by itself, does nothing, a hotel is just a bunch of empty rooms, until you install the fixtures, and the furniture, and the linens. Then, you’ve got an operation. On a phone, the guys who build your phone install an operating system into the root of the phone, that makes it usable. They also make choices for you, like which Internet browser, if there’s a pretty wallpaper, how fast the battery dies, how fast the internal processor works, what the phone looks like after you turn it on. In the hotel, you’re not allowed to change the furniture, or the artwork, or the carpeting, or the linens, because they are the Root. It’s the same with the phone. The difference between the two is that you can get root access to your phone pretty easily, to do the same at the hotel, you’d have to buy it!

So now that you have a bit of understanding, what exactly can you do with Root, that you couldn’t before?

The phone has a computer chip in it, that chip is usually set to run at a lower speed than it is capable of. This process is called underclocking. There are many reasons they do this, to ensure a standard experience, to make sure the hardware lasts, and to conserve battery life. Why would YOU want to change it? Well, because it makes your phone run faster, it makes it open applications faster, makes the interface more responsive, and because you can. This is usually installed via something called a KERNEL, and is mostly in combination with:

Under volt – This is not a new Transformer, this is actually a process that makes the phone draw less power and use less power during daily use. It will conserve your battery, and is especially helpful if you overclock your processor, as it will negate any extra power usage the processor will need to run faster. Also installed via a KERNEL

Your phone runs an operating system, just like your computer at home, or the one at work. Which operating system is decided by the people who made your phone (or computer). Windows, Mac OS, and Linux are the dominant operating systems for computers. Android (made by Google), IOS (made by Apple), Windows Mobile (made by idiots), Symbian (made by Nokia), and Blackberry OS (made by Palm. Just kidding, a little geek humor) are the major ones for Phones.

Anyway, if you own an Android phone, your operating system is called a ROM. Depending on when you bought your phone, or how fast it gets updated by your wireless carrier, you might have an older version of Android. This can be fixed with root, you can upload or “flash” a new ROM to your phone, and have the latest and greatest operating system. Back to the hotel analogy, you’d be updating the furniture, the layout, the linens, the art, the color, and the view out the window all with one update. This is true to a lesser extent with iPhones. When you Jailbreak an iPhone, you gain functionality, but the underlying operating system is IOS. You can, however, hide much if not all of the operating system.

Sure, your phone already runs lots of cool apps. Between Instagram, and Facebook, and fun games, you’ve got a whole world in your pocket (or purse, to be fair). But there are a lot of things that your standard app just can’t do. For one, flip over your phone and look at the camera, see those led lights? Well, if you have a rooted phone, you can use them as a flashlight. An ACTUAL flashlight, not just making the screen white so you can walk around in the dark. There are all sorts of different things you can do, from making a complete backup of your phone (Not possible without root) to hiding icons that come with the phone, to Wifi Tethering. What’s that? Your phone can become a mobile hot spot (so you can access the Internet on a laptop or such), and you can download it for FREE! (on Android, iPhone, not so free). This is like your room key opening up the minibar, and there being no charge!

Okay, I like the sound of that, what else do I need to know?

Well, there are some potential, and some real drawbacks to rooting.

For one, it voids your warranty. Now, you can un-root your phone and put it back the way they gave it to you in, but if for some reason it just stops working, rooted phones are generally not covered under warranty.

Be prepared to lose everything. Your apps, your contacts, your music, your pictures, your passwords, etc. If you don’t back it up (move everything to the memory card on the phone and then copy it to your computer), be ready to reinstall everything.

You “could” turn your phone into a paperweight. Most of the processes that people use to root are pretty fail-safe, but if there are any issues, they will generally say as much. Read up on your specific phone and the best processes to use. One last issue you will run into, OTA. Over the Air updates will generally not come to your phone. However, you can install a new ROM every five minutes if you want (well, it will take that long to boot, maybe 25 minutes), and the functionality that the update from your carrier brings, will probably have been in your phone for months already!!

None of that concerns me, I love putting info into my phone over and over again, I’m ready. Where do I begin?

Remember we at SpyBubble do not endorse, support or in any way encourage you to void your warranty. We accept no responsibility should you choose to do something potentially hazardous to your phone.